Meet some of the men and women who have benefited from Community cancer care and the Oncology Patient Assistance Fund as they share their stories of courage, strength and perseverance. 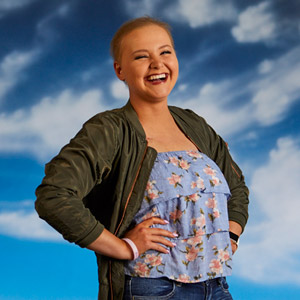 My favorite part was how fast everything happened – something was always getting done and we were making progress.

In late fall of 2017, Ashley was a first semester freshman at the University of Indianapolis and adjusting to college life. To stay in shape, she began joining her roommate at the gym, but she developed a rash on the back of her neck so she visited the University of Indianapolis Health & Wellness Center, operated by Community Health Network caregivers.

There, she was seen by Randy Lee, MD, who practices internal medicine in Community’s south region, including serving students and faculty on the UIndy campus. He and a Community nurse were able to help with her rash, but they were more concerned about the lump on her neck. 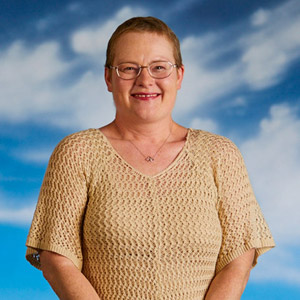 The holidays were approaching, and we were worried about what we could afford....Thanks to this support, we were able to purchase gifts and enjoy the holidays together.

As a bus aide and substitute teacher for her local school district, Melody is used to helping to care for students. As a wife and a mother of three boys, she dedicates herself to her family and often puts their needs above her own. Yet, when she was diagnosed with breast cancer, she found herself in a situation where she was the one who needed help. 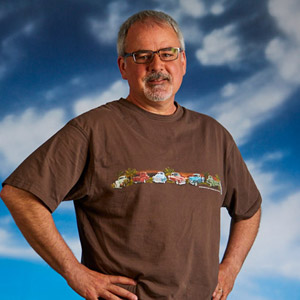 When I received the first card, we still had savings. But with the last two, our funds are mostly depleted, so those provided really critical relief to me and my wife.

It had been years since Paul had visited his primary care physician, whom he learned was close to retiring, so he took the opportunity to make an appointment in the summer of 2017 with Jeremy Hampton, DO, a family medicine physician at Community.

There, bloodwork revealed very low red blood cell levels, and a stool sample detected the presence of blood. A colonoscopy was scheduled with David Hollander, MD, who specializes in gastroenterology at Community Hospital East. This procedure confirmed the presence of a large tumor, and a biopsy confirmed Paul had cancer. 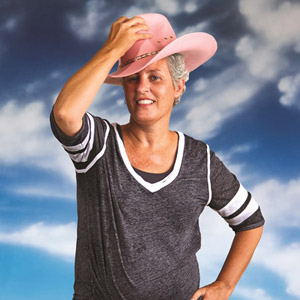 I don’t ask for help, but, I was paycheck to paycheck before all of this started. With this support, I was able to go get groceries to feed my girls.

Tiffany was a Community Health Network patient long before her breast cancer diagnosis. She had delivered both of her daughters at Community Hospital Anderson and received primary care through Community as well.

It’s no surprise then that, in July of 2017, when a breast exam followed by her first mammogram revealed cancer, she sought care from the health system she knew and trusted.

Tiffany was referred to Bilal Siddiqui, MD, an MD Anderson Cancer Network® certified physician focused on medical oncology at Community Anderson. She quickly realized this was where she was meant to be. 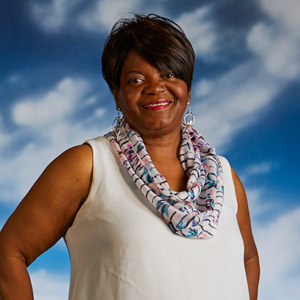 As long as you have a breath, you have a chance for change. I triumphed, and I had the most awesome experience.

The week in 2016 that Shelia was diagnosed with bladder cancer, she lost her job. And, she needed to move because her lease was up and couldn’t be renewed.

Fortunately, she felt like she was in good hands at Community Health Network.

“They got me in for an appointment so quickly and with so much urgency,” she said. “I knew I was in good hands form the get-go, and they made it easier for me to cope with the diagnosis. I have not looked back since.”