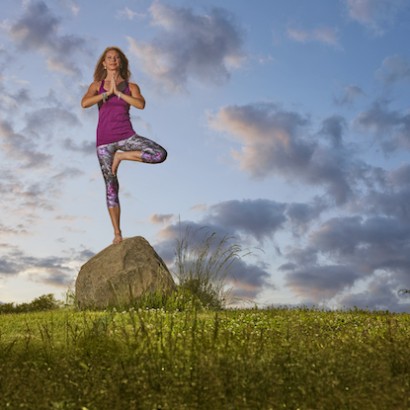 Imagine being 37 and not just going for ice cream, or to a movie, or on vacation but going into cardiac arrest.

That’s Robyn’s story. A young, active yoga instructor who found herself so fatigued that the stairs to her bedroom loomed like Mt. Everest. After episodes of passing out and falling, she went to Community Heart and Vascular. Thorough testing showed she was the perfect candidate for a pacemaker.

But not just any pacemaker.

One utilizing technology that allows Robyn never having to worry about an injury requiring an MRI. That’s because, unlike other such devices, this one is MRI-compatible and enables her to have such a test if needed. Between that, and the fact her heart routinely relies on her pacemaker, she finds it mighty reassuring.

Because of the talent and technology at Community, Robyn may be one of the rare few actually looking forward to turning forty.