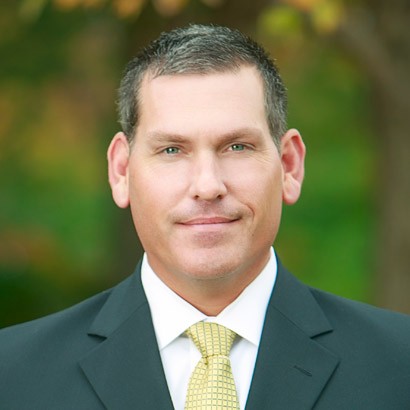 Jason Fahrlander was named chief operating officer in August 2017. Jason joined Community Health Network in 2013 and most recently served as president of acute care services for the network.

Jason holds a master of health administration degree from the Washington University School of Medicine and an MS in Administration from Southwest Baptist University. He graduated from Missouri State University with a bachelor of science in gerontology and psychology. Jason is a fellow in the American College of Healthcare Executives.

Jason and his wife, Amy, have two children.