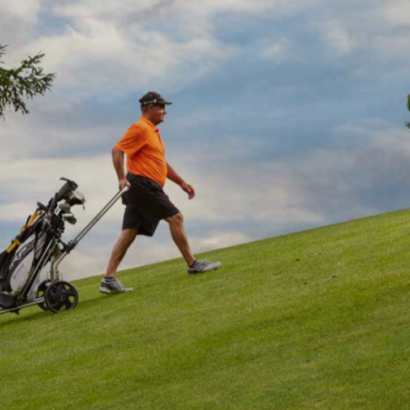 Once an avid runner and fitness instructor at Fort Ben, Harry wasn’t used to the no-activity message his knees were sending him. So he chose Community Hospital East to have a total replacement of both knees.

Now, several years later and approaching age 70, he tells others who are considering the procedure that he has “no joint pain and complete flexibility.” His golf game is proof. Playing three to four times a week his handicap is no longer his knees. It’s twelve.

And it all started at Community East.

Hip and Knee Joint Replacement
Community's Center for Joint Health helps navigate patients through joint surgery and the rehabilitation process - to get back to a higher standard of living at home.
Learn More