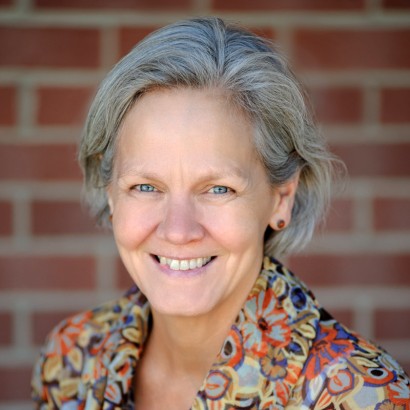 Dr. Ledyard started with Community in 1995 as family medicine residency faculty at the Community Hospital East residency. She became the director in 1999. In 2007, Dr. Ledyard was part of the team to open the Jane Pauley Community Health Center and, in 2009, she became the president of Community Hospital East. In 2013, she joined CPN as senior vice president of specialty care and has been a part of the team to help transform patient care and physician culture within CPN.

Robin is married to Tom Ledyard, MD, who is a CPN provider.