Visitor Policy: Visitation is still limited in locations and care areas. See our COVID-19 FAQ for visitor guidelines and more. 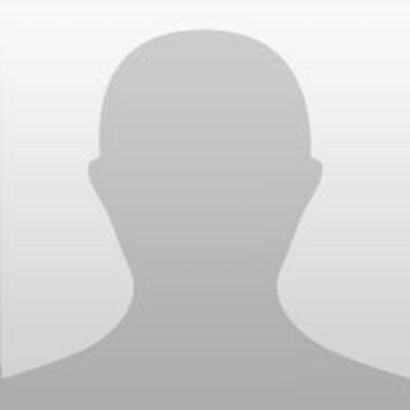 Bobbie Brooks joined Community as PR and Media Relations Specialist in 2017. Before coming to Community, Bobbie had a long and decorated career in television news spanning the past 30 years. She worked as an anchor and a reporter before moving into the role of producer, and produced WTHR’s noon newscast from 2001 to 2017. Her time and talent also led her to produce other live content at WTHR including coverage of the 500 Festival Mini-Marathon, race-day morning at the Indianapolis 500 and local market specials in support of The Olympics. Bobbie’s work has netted her four Emmy Awards (best daytime newscast) and one Associated Press award (best newscast) since 2012.

Bobbie is a proud resident of Indy’s south side and a mom of two.