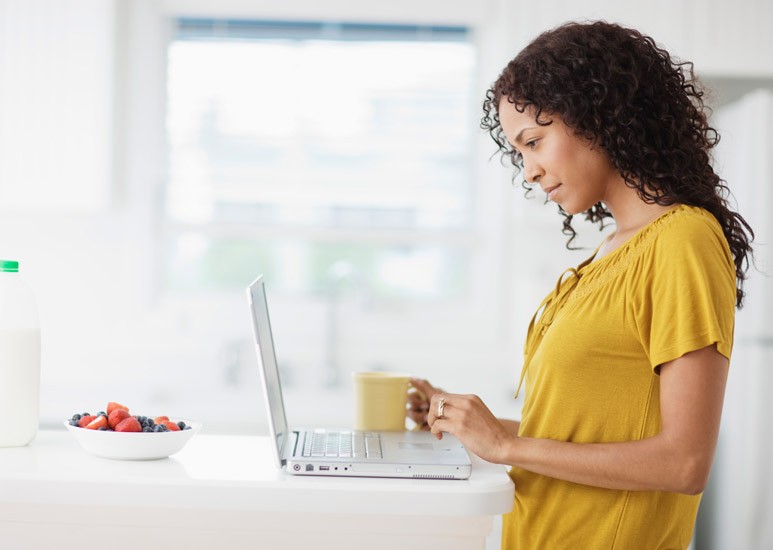 The Pap test has been used as the standard screening for cervical cancer. However, two leading medical organizations recommend that an alternative be used.

The Society of Gynecologic Oncology and the American Society for Colposcopy and Cervical Pathology released a report that encourages doctors to use the HPV test in place of the Pap test to screen for cancer.

In the past, women ages 21 to 30 would be screened with the Pap test alone. If that test came back abnormal, an HPV test would be run to determine whether or not the female was at high risk for cervical cancer.

Dr. Michelle Murphy, OB/GYN at Community Physician Network, said that this new HPV test has been used in conjunction with the Pap for many years.

"We have been using HPV results in women over 30 as a 'co-test', as well as in women under 30 who have abnormal results on their traditional Pap test, to help determine if they need further testing on their cervix," explained Murphy.

This co-testing is often done because a positive HPV test does not always indicate cancer.

"Don't worry if you are HPV positive," said Murphy. "The chance of developing cervical cancer is still very low. You are just placed in a screening category that indicates you need re-screening or need to have a tissue sample taken to see if you are eligible for additional cervix treatments."

Murphy reminds women that HPV can often go away its own.

"If you were told that you had HPV in the past, you have a good chance of testing negative for it now because your immune system has cleared the virus."

So, should you expect to receive a HPV screening in place of a Pap at your next OB/GYN visit?

Until specific guidelines are published, most health professionals will maintain the Pap test and co-testing with the HPV test when results of a Pap are abnormal. But Murphy encourages women to speak with their physician because there are benefits to the HPV test.

"The HPV test alone detects more of the severe pre-cancers than the Pap test. It is also performed the same way as a Pap, so you won't notice a difference at the time of the exam," she said.

The HPV test can also provide peace of mind.

"If you are screened negative for HPV, your chance of getting cervical cancer in the next five years is less than one percent - extremely low," explained Murphy. "This means that you can be screened less frequently than the older test which saves you time, money and worry."

The current recommendation for cervical cancer screening, according to the U.S. Preventive Service Task Force, is for women age 21 to 65 to get a Pap test every three years, or, for women 30 to 65 who want more time between screenings to get a combination Pap test and HPV test every five years.

Lissa’s Story — Laughing in the Face of Cancer

Sobriety During and After Pregnancy - The CHOICE Program

How to Get a Free HIV Test at Community

The Benefits of Breastfeeding

How to Talk About Suicide and Get Help

The Benefits of Breastfeeding

Care at Community - More Ways to Get Exceptional Care