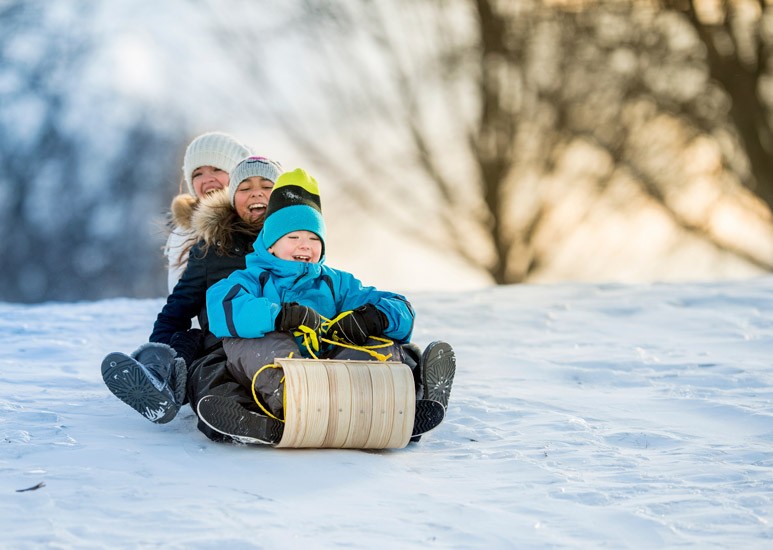 The Facts About Frostbite

As temperatures cool we're reminded to bundle up before heading outdoors to avoid conditions like frostbite, the freezing of skin tissue.

Frostbite occurs in three stages. The first stage is frostnip, which usually affects the face, ears and/or fingertips.

"This is the stage that most people experience each winter, said Wellspring pharmacist, Kim Sweeney. "While the skin may feel numb, frostnip does not lead to permanent tissue damage."

Superficial frostbite is the second stage in which the outer skin is affected. The last stage is deep frostbite, in which the skin and underlying tissue freezes.

"The nose, cheeks, ears, fingers, and toes are the areas that are most likely to be affected by frostbite, so it is important to keep them covered," said Sweeney.

While all people are susceptible to frostbite, some groups are at higher risk. The homeless, hikers, hunters or individuals who spend long period of time outdoors are at the highest risk. Young children and older adults are also at risk.

"Keeping your skin dry while outside and wearing proper protective clothing is your best defense against frostbite," said Sweeney.

If you feel like your are beginning to develop frostbite immediately head indoors and remove the layers of clothing exposed to the winter elements.

“Get out of the cold and get out of wet clothing as soon as possible," recommends Sweeney. "Then immerse the affected area in warm, but not hot, water. If water is not available, warm the tissue with body heat."

It is important not to rub or massage frostbitten skin or disturb blisters, which can damage tissue. People should also avoid using direct dry heat, like heating pads or a campfire to thaw frostbitten tissue.

Sweeney reminds individuals to seek medical attention immediately if they feel that they have developed frostbite and avoid trying to treat the symptoms on their own.

How to Stay Safe as Indiana Reopens

Keep Your Kids Busy and Learning During COVID-19

Prevent Cancer With the HPV Vaccine

Providing a CHOICE for Pregnant Mothers with Substance Use Disorders

Your Kids Will Sleep A Lot This Summer -- It's Okay

The Mental Cost of Clutter