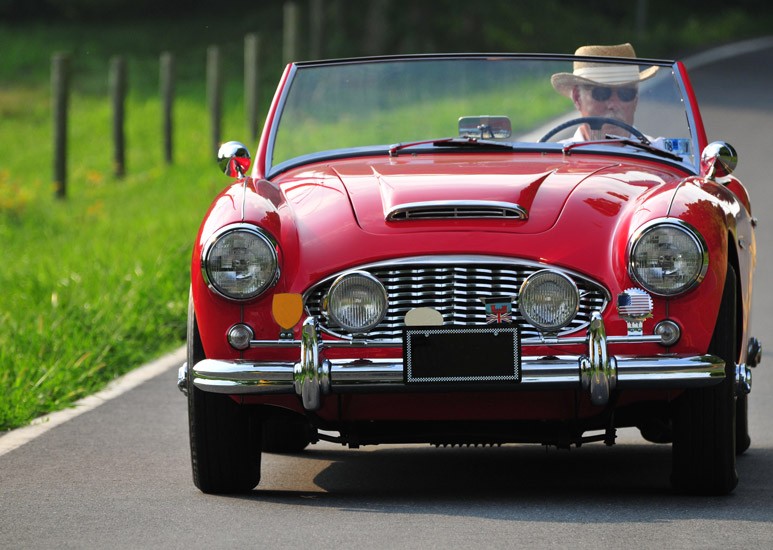 “Men notice when their car doesn’t perform properly, but they don’t always listen when their body tells them it’s time to see a doctor.” – Salvatore Giorgianni, MD, MHN Science Advisor

June marks the 20th anniversary of National Men’s Health Month, and it’s a great time to salute our dads for all that they do and encourage them to be healthy.

Former Senator Bob Dole co-authored the National Men's Health Week legislation saying, “I thought it was important to recognize this awareness period then, and it’s important to do so now. I invite all men to become more involved with their health, understanding the risks and preventions.”

Former New Mexico Governor Bill Richardson added, “I want to encourage all men, especially dads to become role models for their children and health leaders in the community.”

This Father's Day is the perfect time to spend some extra time walking, golfing or bike riding with the dad in your life. Just 30 minutes of physical activity can make a difference for men's health at every age.

How to Stay Safe as Indiana Reopens

The Mental Cost of Clutter