Faces of The Giving Gig, presented by Alderson Commercial Group, features Community Health Network cancer fighters who have benefited from the Oncology Patient Assistance Fund. As part of this effort, they have volunteered to share their stories of strength, perseverance and hope. 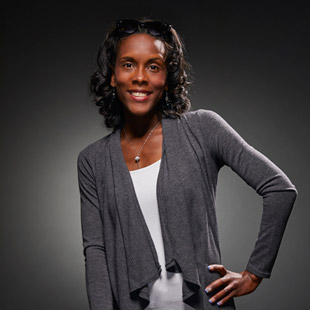 I love, love, love Community. I can walk in, and they know me. This experience I’ve had….I can tell you, I would not go anywhere else.

When Hasina Shafeek received the call in October of 2014 that she had stomach cancer, her first thought was that she needed to know as soon as possible what steps would come next and how she could get rid of it. As a 35 year-old mother of three daughters under the age of 16, she had no time to waste. 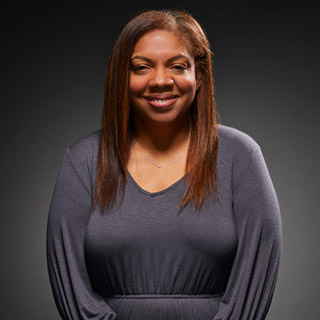 Community was the one place that had help and reached out to people to offer it. Without this support, we would have had to wonder where and how we would get our next meal.

December of 2016 marked 14 months of Michelle Mann caring for her husband as he battled glioblastoma, a malignant brain tumor. It also was the month she was diagnosed with neuroendocrine cancer.

She was shocked – the physical, emotional and financial burden would be even harder to bear. Yet, she knew where to turn. She connected with Community Health Network’s Sumeet Bhatia, MD, an MD Anderson Cancer Network® certified physician practicing medical oncology, who also was treating her husband. 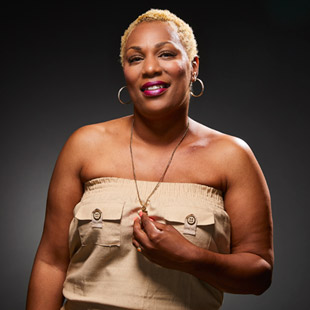 When I realized how greatly my cancer affected so many people, I knew I wanted to give back. I was helped so much. It would be selfish if I wasn’t a support to someone else.

In late 2015, Deandre received her breast cancer diagnosis. She was connected to Anuj Agarwala, MD, an MD Anderson Cancer Network® certified physician practicing medical oncology at Community Health Network, who explained the plan for her treatment.

“I was nervous and not sure what to expect,” she said. “As a woman of faith, I knew my mindset would be the biggest part of getting better. So, I put on my boots and got to work focused on beating this.” 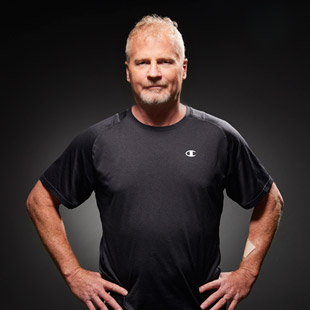 I know I was so lucky because of my support system. As awful and as hard as it was, I saw so much beauty from family, friends and even total strangers.

In April of 2016, Dan had what he thought was sinusitis. After two rounds of antibiotics, his symptoms weren’t improving. On top of that, he was losing weight and feeling weak.

His primary care physician Farouk Khairy, an MD at Community Health Network, ordered a chest x-ray. Two hours later he called Dan asking him to come in to his office. When Dan arrived, he learned the x-ray indicated cancer and that his doctor had already spoken to Anuj Agarwala, MD, and an MD Anderson Cancer Network® certified physician practicing medical oncology at Community Health Network. 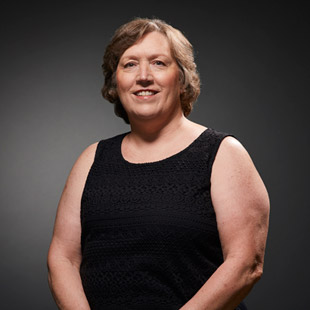 I didn’t have to worry how I was going to get through another rough patch in the road. I was so grateful that care came my way – it made me feel important and worthy and special.

Her first diagnosis came in 2006. After a complete hysterectomy, her OBGYN tried to aspirate a cyst in her breast, but he realized she needed to get to the breast center.

Cheryl remembers that visit like it was yesterday. It was May 17 and a beautiful, sunny day. Her parents went with her to the doctor to learn the results of her test. She was nervous. When they learned the diagnosis, her heart ached knowing her parents were learning their only daughter had breast cancer, and she knew she’d need to share the news with her two grown children and her husband.