Jamie had battled addictions since she was 16 years old. In 2010, she made the decision to become drug-free and sober. That lasted three years before she relapsed and returned to rehab. 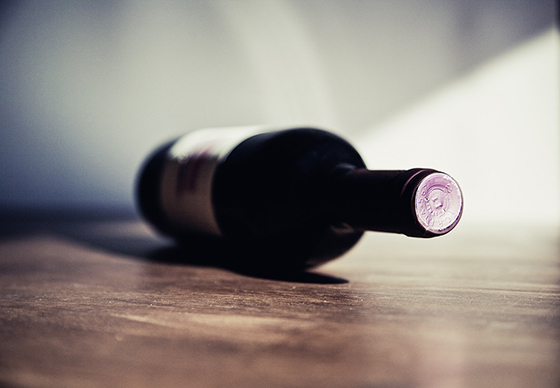 When she first visited her obstetrician, David Linton, DO, she knew she needed to tell him about her past.

She recalls that his response could not have been better. He was warm, supportive, comforting and ready to help her in any way he could. Even when she tried to give him credit for his work, he would say it was all her. His confidence in her and kind support helped to keep her on the right path.

In February of 2015, Jamie’s daughter Adalynn was born at Community Hospital East without Neonatal Abstinence Syndrome, a term for a group of problems a baby experiences when withdrawing from exposure to narcotics.

Jamie credits the support of her caregivers with the fact that her labor and delivery did not result in a setback for her own personal health. And, today, Adalynn is happy, healthy and energetic, as is her mother who works as an assistant general manager at a sub shop.

NAS affects too many newborns in our community. Community Health Network is working to help these babies and their mothers get the care they need. Will you consider making a gift to help?