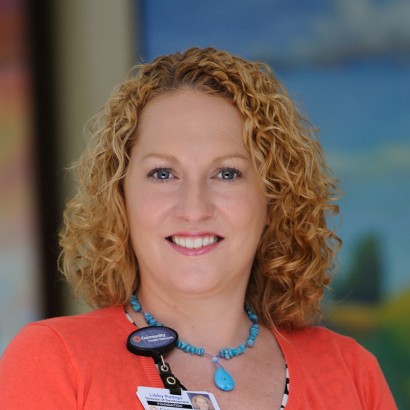 She was born and raised in Columbus, Indiana. At a young age, her brother contracted a rare autoimmune disease that left him in and out of hospitals for three years. As a result, Libby initially thought about a career in nursing but decided to pursue her passions of giving back and civic service in a different way.

Libby began her career in 1994 with U.S. Senator Richard Lugar in his Indianapolis office. During her eight-year tenure with the senator, she enjoyed aiding constituents and conducting statewide outreach. She made a career move in 2001, when she relocated to Scottsdale, Arizona, and received a donor relations position with Mayo Clinic. This opportunity helped Libby to learn about healthcare fundraising from some of the top development professionals in the country. In 2003 she relocated back to Indianapolis where she worked for Riley Children’s Foundation as a major gift fundraiser and campaign manager for nine years.

She is passionate about children and has volunteered at numerous organizations in Indianapolis. During her tenure with Senator Lugar, she mentored the same young girl from second to tenth grade, an experience that helped them both grow.

Libby earned a bachelor of arts in political science from Miami University, where she also served as the president of her sorority, Chi Omega. She and her husband, Matt, have a daughter, Nora, and a Golden Retriever that keep them busy.