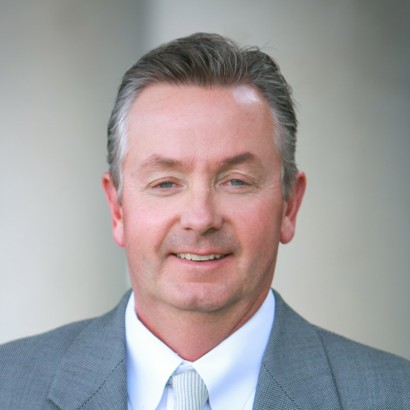 Dr. David Kiley was named president for Community Health Network’s Indianapolis region in January 2019. Dr. Kiley has been with Community for more than 25 years and most recently served as the president for the Network’s former South and East regions.

Dr. Kiley graduated from Arizona State University with a bachelor of science degree in 1982 and then from the Indiana University School of Medicine in 1986. He completed his obstetrics and gynecology residency at St.Vincent Indianapolis in 1990 and went on to practice OB/GYN for more than 20 years, primarily at Community Hospital North. Dr. Kiley also holds a master’s degree in business administration from the University of Indianapolis, awarded in 2014.

Married since 1990, Dr. Kiley and his wife, Pamela, have three children – Dylan, Kaitlyn and Jack.